Darwin revealed an interesting observation about a breed of cattle in South America:  “The exposed incisor teeth, the short head and upturned nostrils, give these cattle the most ludicrous, self-confident air of defiance.”  (Darwin 1897, 93).  The breed of cattle was called a niata or nata and is now extinct.  Straangge!

On page 94, Darwin continues to say that in drought, they are liable to perish due to the fact that their “lips do not join.”  The cattle apparently did suffer as this breed of (dwarf?) cattle became extinct in the late 1800’s or early 1900’s. 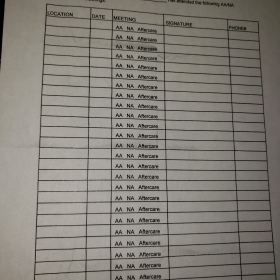