A friend of mine just told me that police cars were all around my neighborhood and so I went out to the street to check it out.  A man was walking down my street talking on the phone.  No blue lights visible.

A couple of seconds later, I saw the drone moving away from us toward the west, with two green lights showing.  We had been “droned!”

We were certainly “suspicious characters” in the eyes of law enforcement.

Maybe when there is trouble, staying in the house is the best idea.

If this drone had been armed with “take-down” technology (and had been in the need of utilizing such tech), both this dude and I would have been toast.  I completely did not associate the strange sound with the fact that we were being monitored.  Live and learn.

I also thought it was clever to position the drone behind the street light because I completely could not see it until it was moving away.  Another lesson:  Standing under the street light at night makes one quite visible. 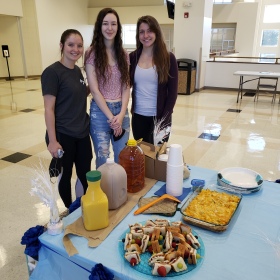 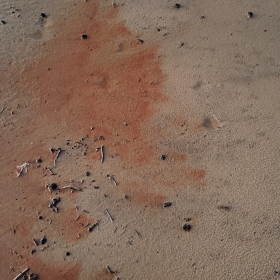 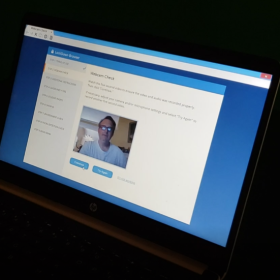 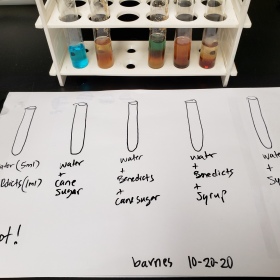 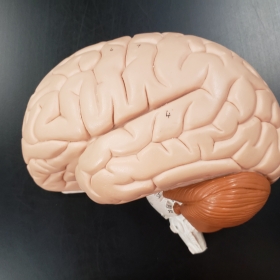 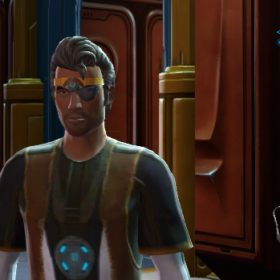 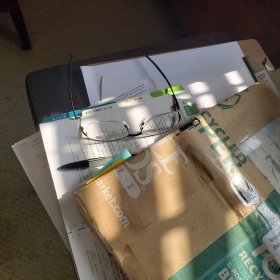 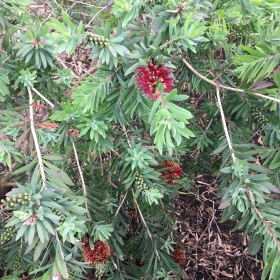